Today we are going to learn about different methods that we can use with the python class. That’s python methods are the instance method, class method, and static method.

So in this tutorial, we will have a look at what’s are python methods and what’s the difference between the instance method, class method, and the static method.

The instance methods are used to get or set details of object not the class. They have the first default parameter “self” and you can take many as you want. To access the instance method, you have to create the object of the class.

The python class methods are linked with class not the object of that class and it has default “cls” parameter. In order to use the class method, you have to define the @classmethod decorator. It is a built-in decorator function.

Recommend tutorial: How to Create Nested Functions in Python?

What are Methods in Python?

In python, we have objects to access the functions of the class. These objects are made up of properties and actions. Attributes specify the object’s properties, whereas methods define the object’s action.

A method is a block of code to carry out a specific task. Methods may contain zero(no) arguments or more than one argument and it is associated with object/classes. The method is implicitly used for an object and it is accessible to data that is contained within the class.

Types of Methods in Python

Let’s have a look at the details of each method.

They have one default “self” parameter, which refers to an instance of the class. You can change the name of this parameter and you don’t need to declare it in the method, python will do this for you.

Let’s see the example code of the instance method.

In the above example, we declare the method in the class and its returning simple text.

Now, if you want to call this method you have to create an instance of the class. By using this class instance, you can access the methods and attributes of the class.

So that’s how you can create the instance methods and access them by creating the object of the class.

The class methods can’t access or modify specific instance data because they are bound to the class instead of their objects.

They can access the state of class with the default class (cls) parameters that will refer to a class, not to the object. You can also change the name of the parameter but I would suggest you take a simple name and go with conventions.

See the following example code of the class method.

The above class has a class method and it will return simple text. So let’s call this method by creating an instance of the class (As you know you can access any method with the help of the object of the class). So, for example, we will initiate the class ClassName and run the class_method() function.

As you see, we access the class method with the help of the class object.

But do you know what?

You can also access the class method directly without creating the object of the class. You don’t need to create the instance of the class. See the following code.

The python static method (@staticmethod) cannot access the class methods. They do not take an implicit first argument because they are self-sufficient and can work on their own. The static methods are not linked with any attribute of class and so they cannot access or modify the state of the class.

Let’s see the example code of the static method.

We can also call the static method directly from the class without creating the instance of the class. See the following syntax of directly call static methods.

In this tutorial, we covered what are the python methods and see the difference between the static method, class method, and the instance method.

Instance methods have the default parameter “self” which refers to the object of the class. They are used to get or set the details of the object, not the class.

Class methods are used to access or modify the details of the class, not the object. They also have the default parameter “cls” that points to the class. To define the class method, you have to use the @sclassmethod decorator.

On other hand, the static methods are normal methods but you cannot access the data of the class. They are independent to work on their own functionality. To define the static method, you have to use the @staticmethod decorator.

Hope you understand the python methods and the difference between instance methods, class methods, and static methods. If you still have any questions please ask me in the comment section, I’ll respond to you as soon as possible. 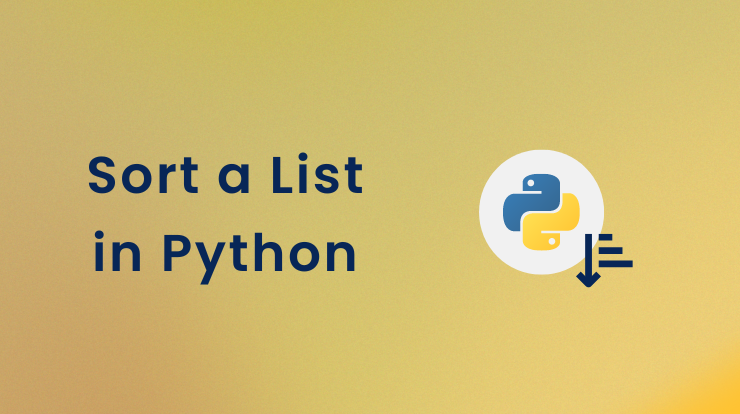 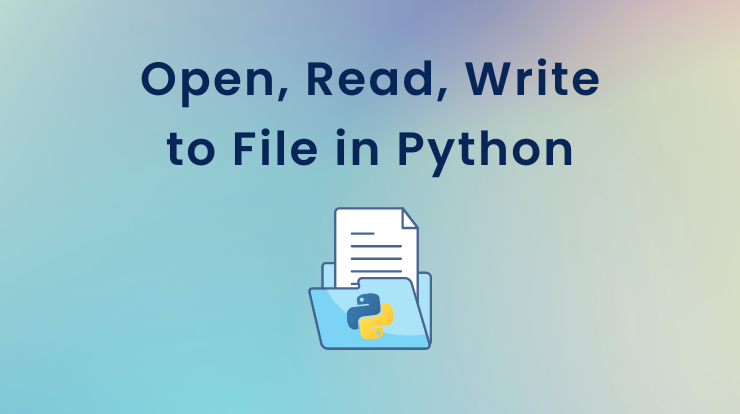 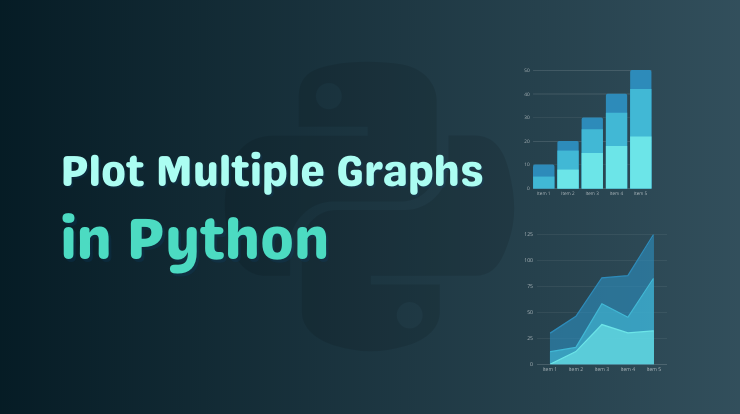